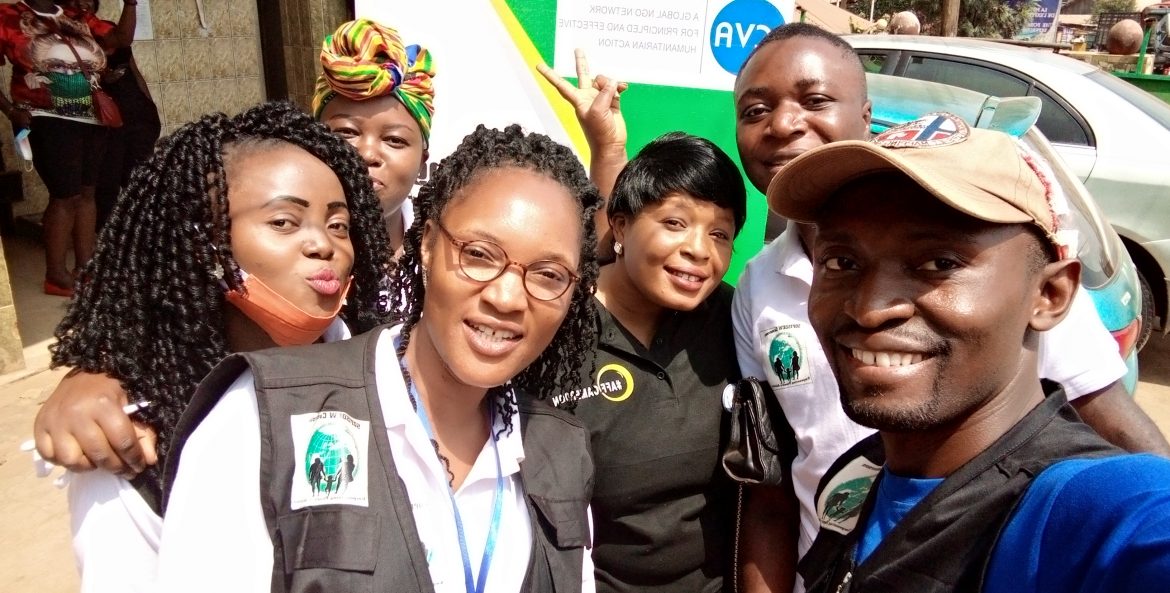 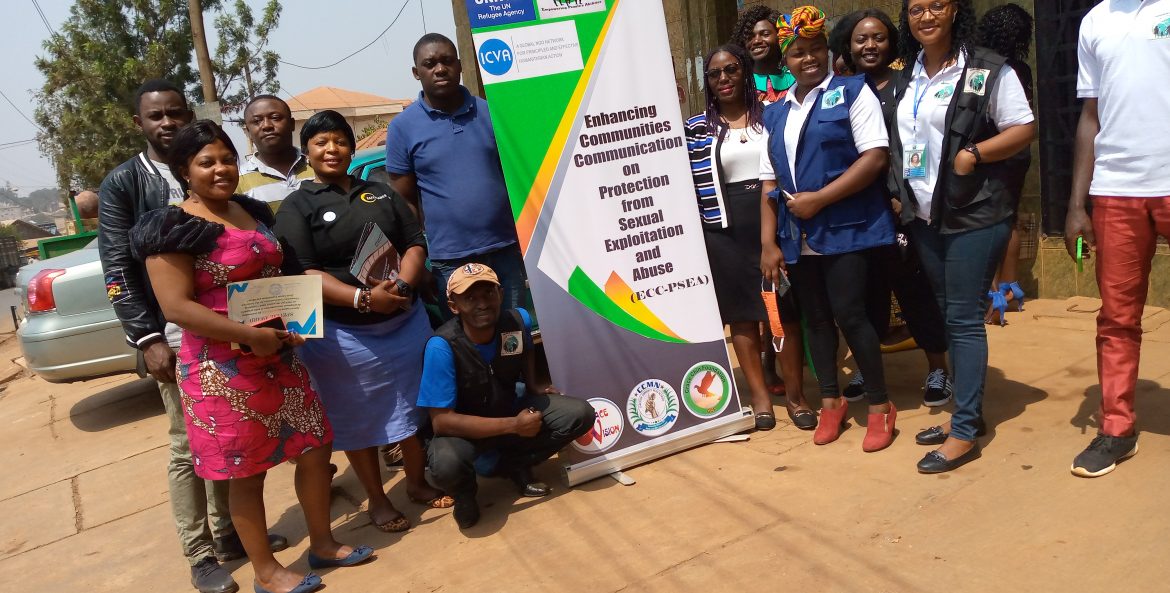 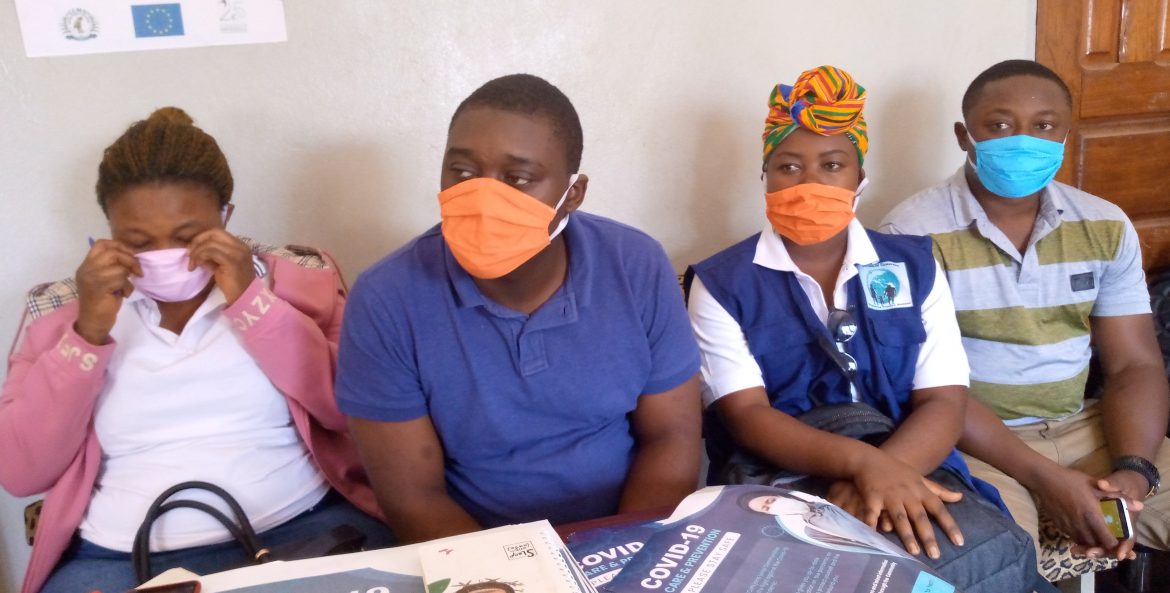 Seven months after the implementation of the initial plan for the project: Community Based media Response to Covid-19 in Cameroon funded by Foundation Hirondelle, The society for the Promotion of Initiatives in Sustainable development and Welfare (SOPISDEW) in partner with Cameroon Community media Network (CCMN) held a workshop in Yaoundé on April 16, 2021 to Evaluate the success of the project implement in 8 regions of Cameroon. A workshop attended by CSOs members and journalists from different media organs in Cameroon call for reaction on data present by CCMN and SOPISDEW. Held at Hotel Nguege, Mballa II, the rundown of the workshop agenda started with a zoom meeting with sponsors which was follow by a presentation from the Senior Project Manager Madam Roseline Akah Obah

While presenting the production component of the project, Madam Rosaline Akah Obah, present his power point presentation in three content points. In The first content which outline the production activities, Madam Obah outline that the production of content for rebroadcast in the 55 media organs were structure for spots, micro programs, news update, daily briefing, call-text programs, radio drama and panel discuss which was produced in English, French and local languages for better understanding by the community members. She further added that over 40 production were made in both English and French with content produced been distributed all over the national territory.

In her production methodology, the Project Manager point out that CCMN and SOPISDEW have been able to engage directly and indirectly with at least 60 media houses either as production partners through the regional project managers or broadcast partners through SOPISDEW. She added that in implementing both the production and rebroadcast content for the project, producing content in local languages became a challenge as meaning production team in local communities were not skill with most local languages and IT tools. After her presentation on production component, Mr. Tah Kenneth take the floor with Rebroadcast component of the project.

While presenting the rebroadcast component of the project, the director of SOPISDEW Mr Tah Kenneth Konsum whom his organization Monitor and Evaluate the project, outline that the project which objective was to ensure effective rebroadcast of produced content on fighting COVID-19 misinformation was weekly done and an average of 275 rebroadcast session was carryout every week by the 55 media organs in the 8 regions of the country. He further added that  the outcome and the impact of the content rebroadcast in the 55 media organs were realities as information on covid-19 content was produced in more than 40 different local languages in the regions targeted. Base on successful stories from listeners to the monitor and evaluation team, a random listener of CBS Radio Bamenda, who is an Internally Displaced woman reiterated that ‘’she has been particularly touched by the fact that she got all the truths about COVID-19 in the Lamnso language through CBS Radio in Bamenda’’.

Chatting with Muaneng Theodore from the writers Desk Consultant call to evaluate the project, he said, the feedback gotten from media organs and from the focus group discussion held during the workshop was positive. To him, he believe that if the project continues, media organs and CSOs members will learn from the first phased and do more better to see that the spread of  Covid-19 is stop in Cameroon

The workshop brought together about 25 participants among which where CSOs members and Journalist from difference organization’s and media organs in some regions of the country.

The workshop ended with feedback given to Sponsor by participants on the work done so far and with the availability of the vaccine in Cameroon, the participant’s purpose for the continuity of the project so as  to make sure that the misconception about the vaccine is clear from people’s mind. 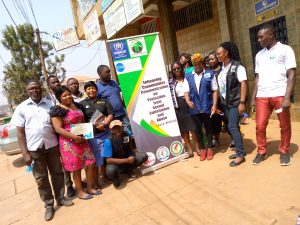